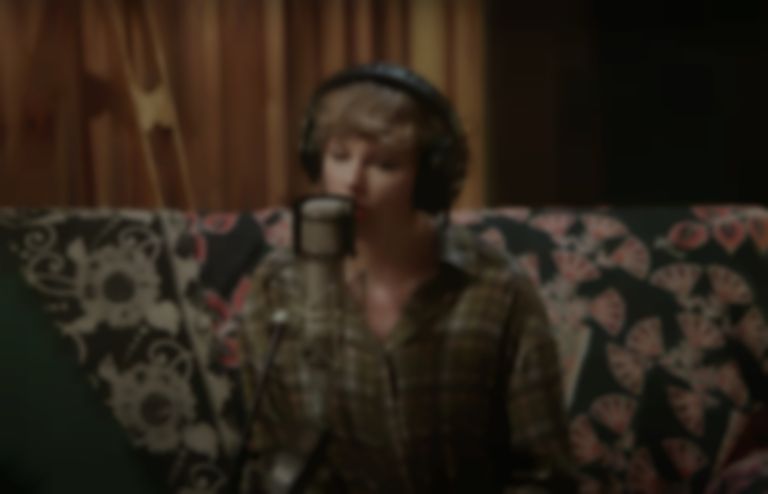 Ahead of Taylor Swift hosting a screening and discussion for her All Too Well: The Short Film at Tribeca Film Festival this weekend (11 June), festival founder Robert De Niro has spoken about being a Swift fan.

Tribeca Film Festival 2022 begins tonight (8 June), and in a new interview with Variety, founders Robert De Niro and Jane Rosenthal spoke about the Jennifer Lopez Halftime documentary and having Taylor Swift take part in the festival.

When asked if they are fans of Swift's music, De Niro replied, "I have all of her albums. [Laughs] I’m not not a fan. I probably hear her music and like it on the radio. My young daughter puts a station on, and it drives me crazy when they chat. When they have music, it’s OK."

Last week Entertainment Tonight asked De Niro if he'd collaborate with Swift, to which he responded, "You know what? I'm going to call her right after this screening."

"I'm gonna call her after this" THIS IS INSANE!!!! pic.twitter.com/uwbiUlQVh9

Taylor Swift has contributed a new song called "Carolina" to the upcoming Where The Crawdads Sing film soundtrack, but it's yet to get a release date.