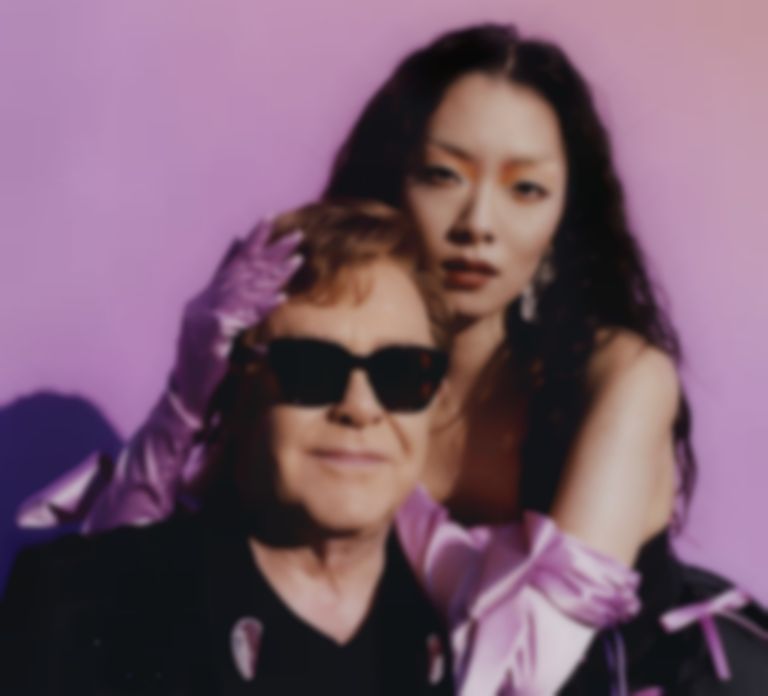 "Chosen Family" was originally released as the fourth single from her 2020 debut album SAWAYAMA, and after announcing last Friday (9 April) that she has a "v cute wholesome out of this world incredible something in store for SAWAYAMA 1 year anniversary next week", Sawayama has delivered an updated version of the track featuring vocals and piano from Elton John.

The new version of the song, which includes an endearing duet, will be accompanied by a performance video at 6pm BST.

Sawayama said of the new version when it was announced earlier this week, "It was such a joy and honour to rework "Chosen Family" with the legendary Elton John. The song means so much to both of us, and recording it together was such a special experience I will never forget. I got shivers when I heard his voice through the monitor and became emotional when he added the piano parts. Elton has been such a huge supporter from before the album, and when we finally met to record this song we clicked from the get go. I hope people can hear the magic!"

In June last year John told Sawayama that her debut album was "the strongest album of the year so far", and added, "It’s a phenomenal record."