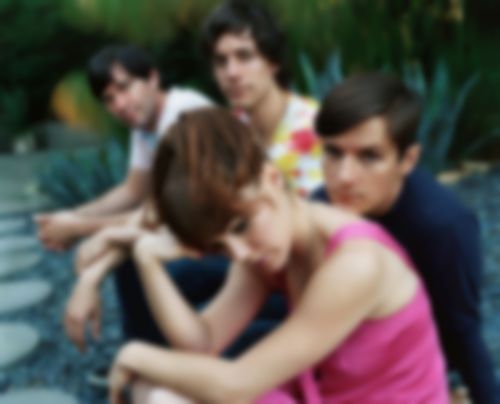 ‘Let Me Back In’ is the opening number of the forthcoming release and can be found over at SPIN.

The double-disk LP goes by the pun-tastic title RKives (‘archives’, get it?!) and will feature seven unreleased tracks in all, released via Little Record Company on 2 April (U.S)/6 May (UK).

Check the full tracklist below:

Meanwhile, frontwoman Jenny Lewis is set to head on tour with The Postal Service.