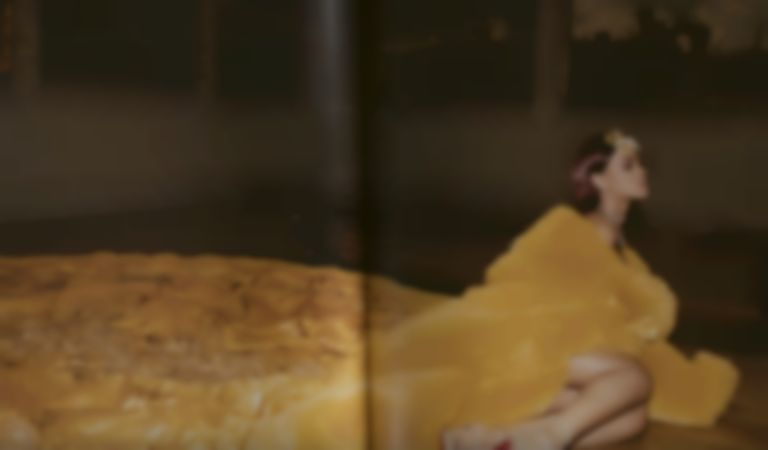 Rihanna has revealed that her highly-anticipated ninth album will be "reggae-inspired".

Earlier this year in May, Rihanna confirmed that she was working on a reggae record to The New York Times.

It wasn't certain that her long-awaited ninth album would be the reggae album she mentioned, but in a new interview with Vogue, the singer confirmed that her ninth record is "reggae-inspired".

Rihanna said of her album, "I like to look at it as a reggae-inspired or reggae-infused album. It’s not gonna be typical of what you know as reggae. But you’re going to feel the elements in all of the tracks."

When asked why reggae feels right in this moment, Rihanna responds, "Reggae always feels right to me. It’s in my blood. It doesn’t matter how far or long removed I am from that culture, or my environment that I grew up in; it never leaves. It’s always the same high. Even though I’ve explored other genres of music, it was time to go back to something that I haven’t really homed in on completely for a body of work."

Discussing how difficult it is for her to block time off for the studio, Rihanna explains, "I have been trying to get back into the studio. It’s not like I can lock myself in for an extended amount of time, like I had the luxury of doing before. I know I have some very unhappy fans who don’t understand the inside bits of how it works."

Earlier this week Rihanna announced the release of her first book - a visual autobiography featuring over 1000 photographs.

Read the full interview with Rihanna on vogue.com.