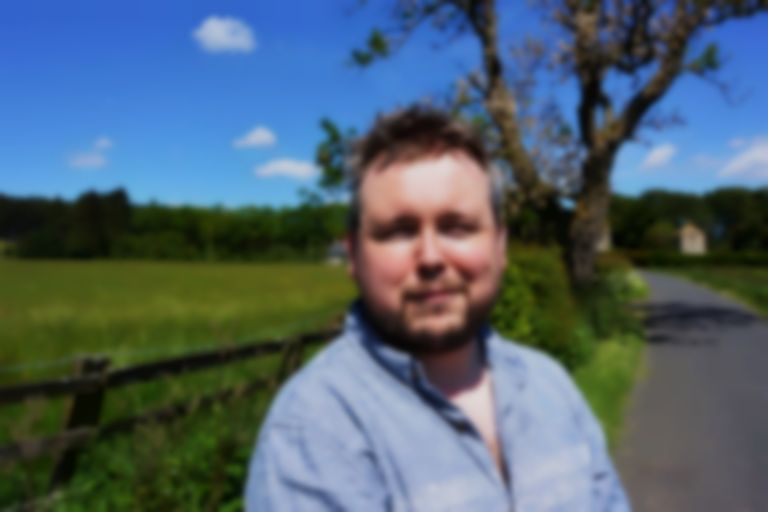 The Smudging Ritual is directed by Harry Wheeler, and features a mix of interviews and live footage.

Dawson has also recently won The Quietus' Jovian Bow Award, an alternative to the Mercury Prize. Editor John Doran says that Dawson "is proving to be the kind of musician who only comes along once in a generation."

Two of Dawson's lauded records The Glass Trunk and The Magic Bridge were recently reissued via Weird World.

Watch The Smudging Ritual below.