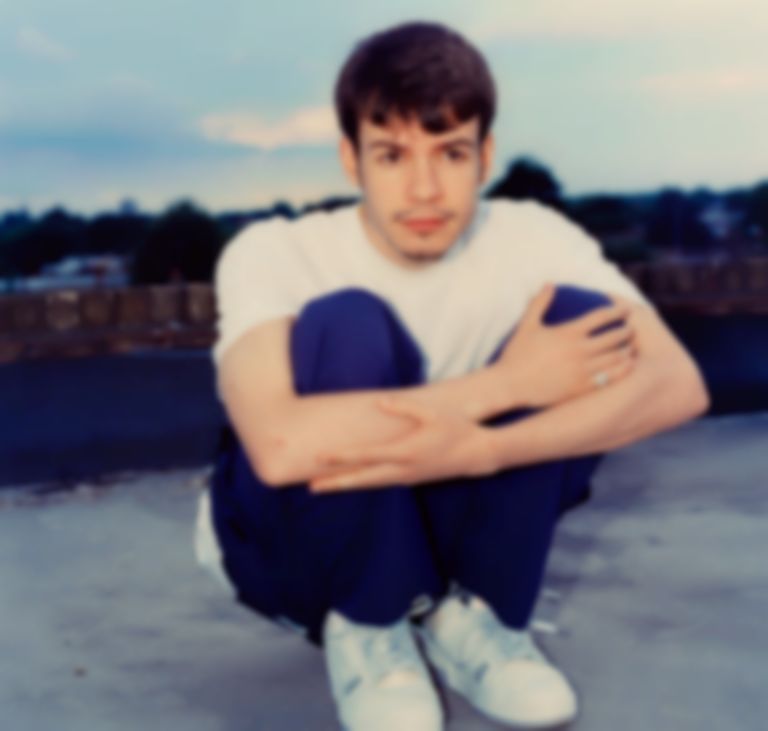 Rex Orange County is back with news of his new album Pony.

Having returned with new single "10/10" last week, Rex Orange County, aka Alexander O'Connor, has today unveiled details of his follow up to 2017's Apricot Princess.

Pony is the title of O'Connor's new record, and was written, recorded, and performed almost entirely by O'Connor himself at Strongroom Studios in East London, with the help of frequent collaborator Ben Baptie who co-produced, engineered and mixed the album.