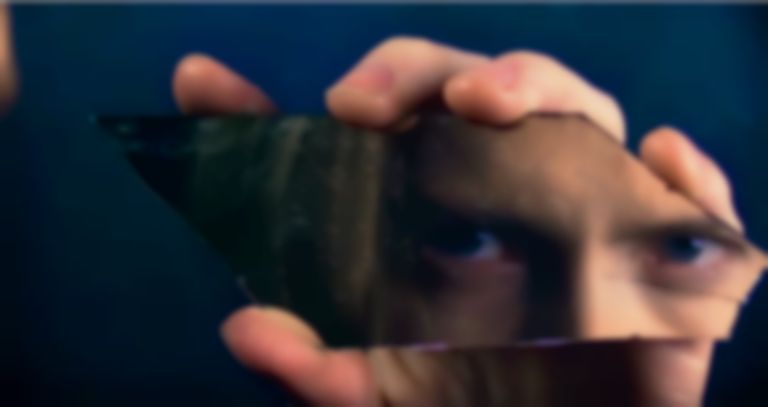 The bandmates of Threatin were recruited just for live performances, and have now detailed how the fake fanbase and tour was unravelled.

Last week, Stereogum reported on an LA metalhead named Jared Threatin, who had managed to buy views, Facebook likes, and followers for his one-man-band Threatin.

As well as a fake fanbase, Threatin had also faked a number of performance videos showing packed out shows, which allowed him to book a UK and European tour, and recruit a real live band (who weren't in on the scam). The tour turned out to be another lie in the baffling story, as no one was turning up to their shows.

Speaking to MetalSucks, ex-Threatin guitarist Joe Prunera revealed the whole thing started from a Facebook friend request, and a message from Aligned Artist Management, who invited Prunera to audition for Threatin. Part of the message read, "We have a signed hard rock artist on our roster that is looking for a new rhythm guitarist for their upcoming tour in Europe this November."

Prunera explains, “I reached out right away saying that it was great. I talked on the phone to the woman and basically asked all of the questions: what are the dates, who is the artist, what’s going to be provided, how much is the pay – all the little minute details about it. She told me about Threatin and that she didn’t know all of the details but to email the company and they would get back to me.”

The Aligned Artist Management contact turned out to be fake, using a stock photo as the profile picture. But at the time, Prunera didn't think anything of it.

Prunera flew out to LA, and auditioned at a Hollywood studio with Threatin's wife Kelsey. Prunera's contact "Lisa" was a no-show. He adds, “I thought it was strange, but people flake out so it was not completely out of the ordinary, just unprofessional.”

Having been recruited into Threatin's band, Prunera continued to rehearse relentlessly with the band (made up of Dane Davis and Gavin Carney) over multiple weekends. Prunera explains, "nothing out of the ordinary seemed odd or that this may not be true or anything like that. Everything always seemed like it was on the up and up.”

He adds, "We had about six weekend rehearsals and the week before we flew out to London, we were there the entire week and rehearsed the set four times every single day.”

Prunera also reveals that the couple were very controlling, and getting angry everytime the band disappeared to get food or even look round the shops, "They wanted to keep us close by and under wraps."

MetalSucks have revealed a clip of their show in Manchester, where you can see Jared Threatin's wife Kelsey filming the whole thing, but never turning the camera to the audience - or lack of.

When the news broke of the scam last week, "Threatin" and his band were in Belfast. Prunera and the other members found the news online, and when Jared Threatin brought it up the next day, he tried to make it look like he was the victim. "He was very adamantly going on and on and on about how he’s the victim, they’re making all this up, the record label exists.."

After trying to avoid calls to "promoters" and his "manager", Prunera and drummer Davis decided to quit. He expands, “We told Jered, "We should not be playing and should not continue on. We don’t want to be part of the media backlash until we can get to the bottom of this. There’s no reason to continue on.""

When quitting, Prunera says Jared Threatin was quick to accept their resignations, “Dane was the first one to let them know that he was leaving that night. Jered was like, "Yeah, I completely understand." I can’t remember what else he said. He was pretty quick to be like, "Okay, that’s fine."”

Carney couldn't quit so easily due to financial problems, and had to continue the tour.

Having believed and lived through the biggest band scam in recent times, Prunera also notes it's been a learning curve to MetalSucks, "Everything works out to your advantage if you let it. This is just the next step in the right direction.”