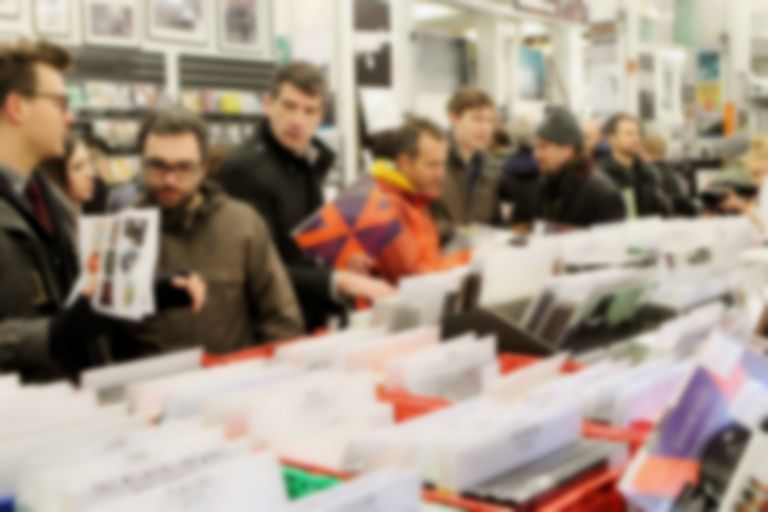 Earlier today, we revealed that overall album sales during last Saturday’s Record Store Day had increased by 60% on last year. Now it looks like vinyl purchases were even more impressive, rising 87% from 2012.

As Music Week point out, the Official Charts Company have confirmed that nearly 70,000 vinyl records were sold in the past week alone. This follows news recently that vinyl sales are the highest since 1997, with buyers mostly those between the ages of 18-24.

You can check out our photos from the day in our gallery here.