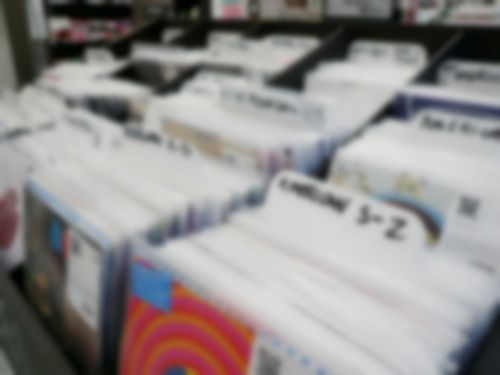 It’s been reported that sales of vinyl records are at their highest point in 16 years, with $177 million made last year alone.

The International Federation of the Phonographic Industry (IFPI) reveal that even though physical music sales have dropped by around 5% lately, due mostly to the rapid decline of CDs, the second coming of the chic vinyl disc has seen sales rise to bridge the gap.

This follows news that Jack White’s Blunderbuss was the top-selling vinyl LP of 2012, shifting just over 33,000 copies on the 12″ format.