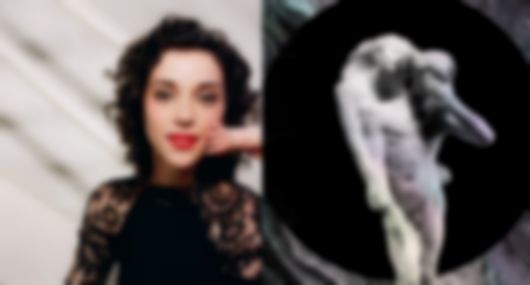 Following reviews by Vampire Weekend of Drake and the late Lou Reed giving his take on Yeezus, music website The Talkhouse have now given St Vincent’s Annie Clark the chance to become a music scribe, as she reviews the new Arcade Fire record.

In Reflektor, Clark says that the Canadian band have “released an album that elucidates our constant psychic vacillation between uber-connection and utter disconnection”, a record that is “utterly 2013″. She continues: “They ask you to be aware of your fractured attention span/psyche/in touch with your humanity”.

After a series of Google searches to help her task, the musician concludes that the album “asks the existential questions “Where are we now?” and, more importantly, “Where are we going?”.”

“In the words of Joe Strummer, “Straight to hell, boys”.”