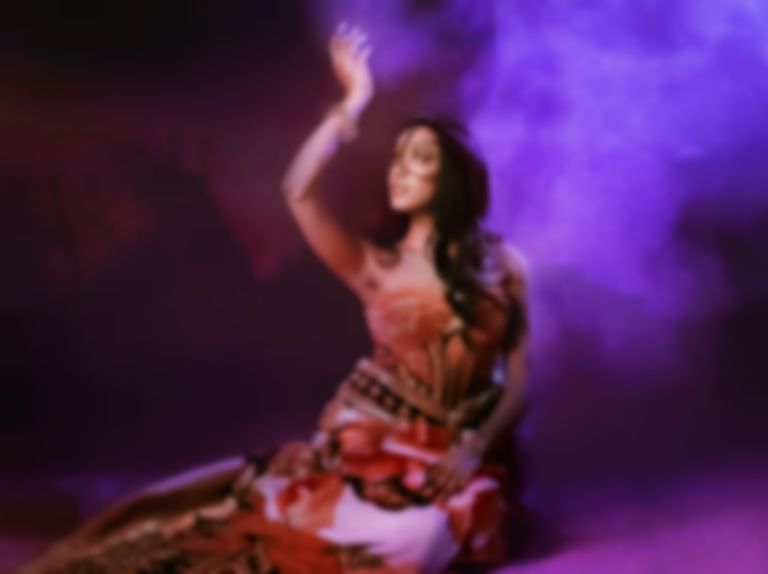 Raveena has returned with her first single of the year, "Rush", which also marks her debut outing since signing to Warner Records.

"Rush" follows Raveena's 2021 single "Tweety", and is accompanied by a video directed by Raveena and Munachi Osegbu.

Speaking about the release, Raveena explained, "I wrote "Rush" a couple years back and the song was the genesis of me exploring a more intense marriage between Bollywood sounds and the pop/R&B music that I grew up on in America. The song and video are centered around a character I created named Asha, a Punjabi space princess who is transported to a distant planet and learns highly advanced spiritual intelligence from the beings that live there. In the video that I co-directed with Munachi, I wanted to create a campy ode to the colorful 80’s Bollywood movies and 70’s Western sci fi movies that I’m obsessed with, complete with a choreographed dance sequence alongside Asha’s alien friends."

She's yet to follow up her 2019 debut album Lucid.

Raveena's "Rush" single is out now.