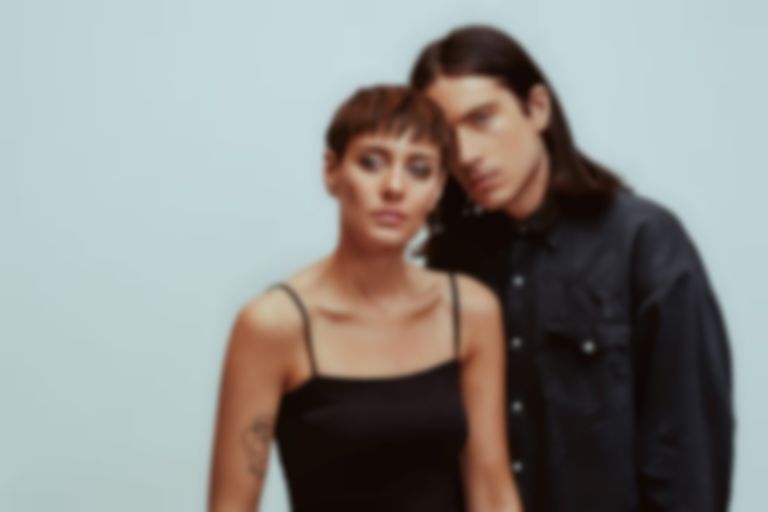 Rangleklods have shared another teaser of upcoming record straitjacket called "Schoolgirls", and you can watch the video now.

The band, formed of Danish musicians Esben Nørskov Andersen and Pernille Smith-Sivertsen, are set to unleash the follow up to 2012's Beekeeper soon, already tantalising our ear-buds with "Lost U".

The duo said in a statement:

straitjacket will be released 18 May on Tambourhinoceros, and you can pre-order it here.

Watch the "Schoolgirls" video below