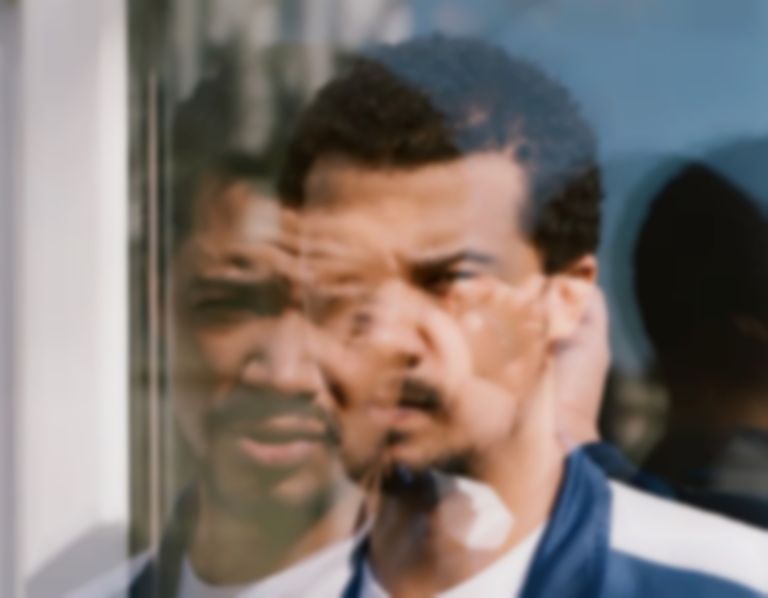 Raleigh Ritchie is back with new track "Squares", a final preview of his second LP Andy that lands on Friday (26 June).

"Squares" is the third single to be shared from Raleigh Ritchie's first album in four years, arriving after earlier releases "Party Fear" and "Aristocrats".

Raleigh Ritchie, aka Jacob Anderson, says of his forthcoming album, "I named it (the album) after my grandad because he was always a safe place for me. I haven’t known how to talk about it (the album). It feels insignificant right now. I’ll be posting things about it in the coming days... It hasn’t felt right these last few weeks to promote anything and clog up the feeds. It still doesn’t if I’m honest. Please ignore it and move on if it’s not what you need right now. You don’t need to engage with it if it doesn’t help. There are bigger things at play. We can’t just go back to normal."

He adds, "The last few weeks have been a lot. But you already know that. I’ve wanted to say so much but not been able to find the right words. Sometimes it feels like words aren’t enough. Sometimes it just... hurts. Like a lot of people, I’ve been in mourning, going through the stages. Trying to process something that has always been there, and yet has suddenly come into sharper focus on a larger scale. But with a real opportunity for CHANGE."

Rather than making it about me, I’ve wanted to share words and thoughts from smarter, more articulate voices than my own," Anderson continues. "There are people out there doing some INCREDIBLE things. They are the voices we should follow and support. I want to be very clear that if you have anything to "debate", or any problem with BLM, or are in any denial that we live in a structurally and systemically racist society - Unfollow me. Stop listening to my music. We don’t love each other and I have nothing to discuss with you."

He wraps up his statement by adding, "To my fellow black social media/world inhabitants - I see you, I’m with you, and I hope we find space to mourn, to feel understood, safe and protected. To process, to keep fighting, to make art, to share who we are with the world and be seen. Everyone else - Keep amplifying black art, black voices, black minds. Value black bodies and black lives. Keep educating yourselves. Don’t get tired. The World is on fire. But we will overcome... Let’s keep pushing. Let’s grow. There is life ahead."