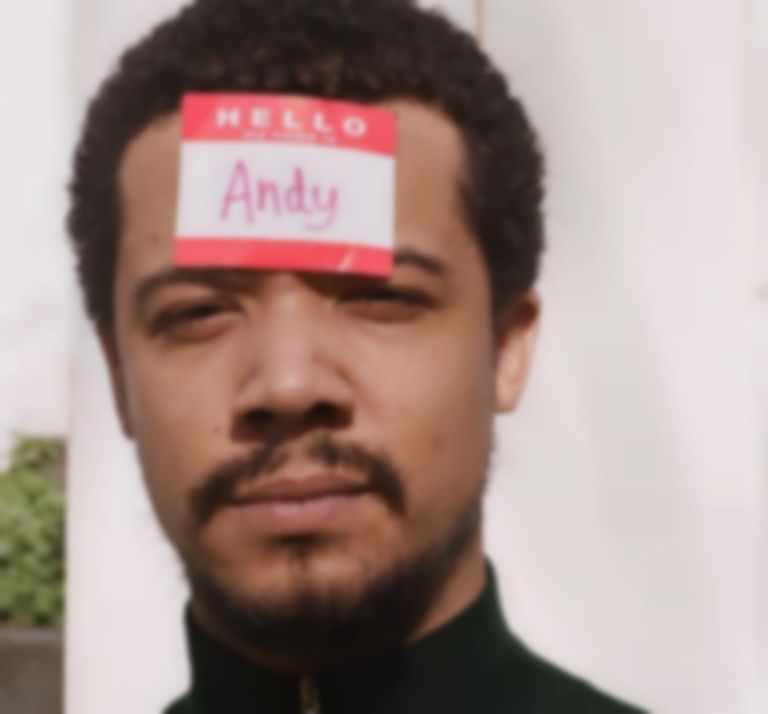 Multi-talented actor and musician Raleigh Ritchie is back with news of his second album Andy, and has shared the lead single "Aristocrats".

"Aristocrats" is the first new single from the former Game of Thrones actor since 2018's "Me Myself and I".

He says of his new release, "British history is complicated, especially as a POC. And history is everything, it’s what we learn from to help us build our future. In school I didn’t learn much about British history aside from the country’s victories and a version of some of it’s atrocities. Sometimes it’s a confusing place, and although I love my country, I don’t always feel loved by it. With this video I wanted to explore this and my relationship to my own history and the history of those who came before me."

Raleigh Ritchie's forthcoming second LP Andy will be his first in four years, after his 2016 debut You're A Man Now, Boy. His new album will feature his 2018 track "Time In A Tree".

The musician, real name Jacob Anderson, says of his forthcoming album, "I write songs for myself, to get things off my chest and process my emotions, but then I release them and I don’t own them anymore; they belong to other people. I hope there is someone who listens to it and hears themselves in [the album]. I hope that makes them feel less lonely."

"Aristocrats" is out now. Raleigh Ritchie's Andy album is due to arrive 26 June via Alacran Records.