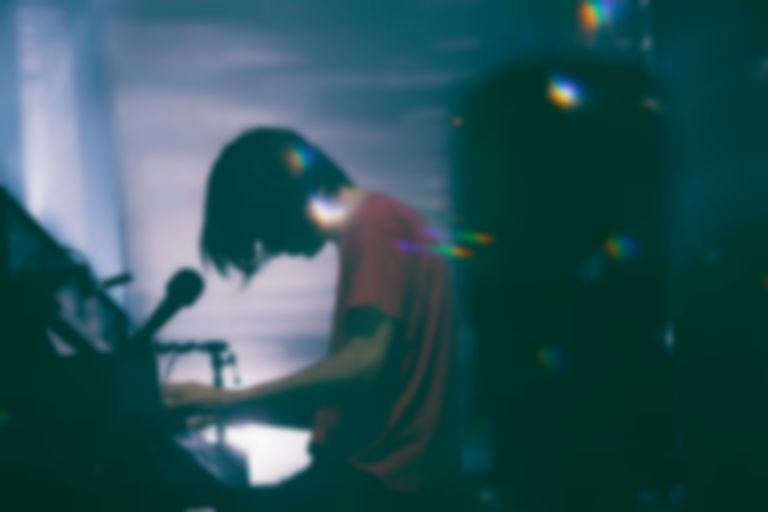 Jonny Greenwood of Radiohead will perform a new piece at this year's BBC Prom series.

Greenwood will perform his Horror vacui piece, which consists of 68 string instruments being played acoustically to create electronic sounds, and will last 22 minutes. According to the Proms program, Greenwood will also perform two shorter pieces, "Three Miniatures from Water - No. 3", and "88 (No. 1)".

There will also be a new addition to this year's Proms, a Sci-Fi Film Music Prom, which will see the London Contemporary Orchestra perform pieces from film scores such as Mica Levi's Under The Skin, and Steve Price's Gravity.

David Pickard, the director of BBC Proms, says, "The Proms in 2019 gives a snapshot of all that is most exciting in our musical world today. It is the chance to hear some of the most celebrated ensembles and artists from across the globe, a showcase for the vibrant orchestral life that exists in the UK, and a celebration of the diversity of contemporary music in the 21st century. All of this is underpinned by the proud tradition of "Promming" which allows audiences to enjoy this vast range of music for just £6 per concert. As we celebrate 150 years since Henry Wood’s birth, the Proms continues to explore new ground whilst celebrating the founding principles of the festival - to bring the best classical music to the widest possible audience."