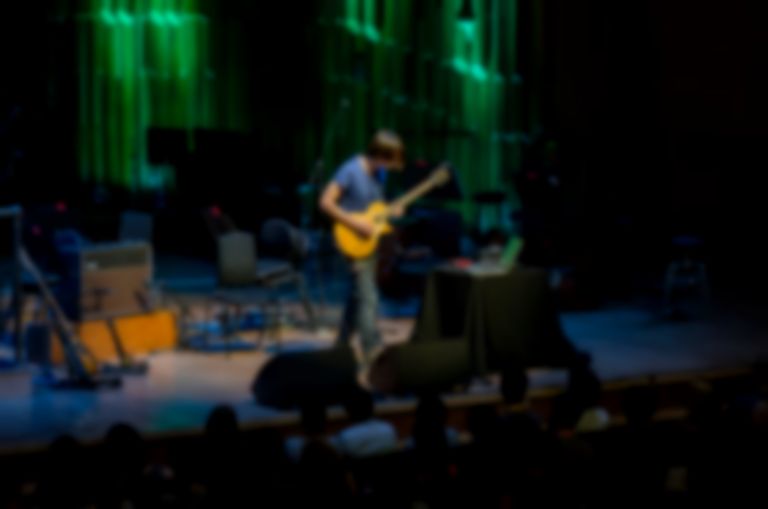 Jonny Greenwood of Radiohead is creating the score for the Kristen Stewart-starring Princess Diana biopic Spencer.

Today (27 January) the first photos of Kristen Stewart as Princess Diana from the upcoming feature film Spencer have been revealed, alongside other details about the film.

The IMDB listing for Spencer shows that the film is currently being filmed, and also confirms that Radiohead's Jonny Greenwood is doing the score.

Greenwood has already made a reputation in the film score composing world - in 2018 he scored the Lynne Ramsay-directed You Were Never Really Here and Paul Thomas Anderson's Phantom Thread.