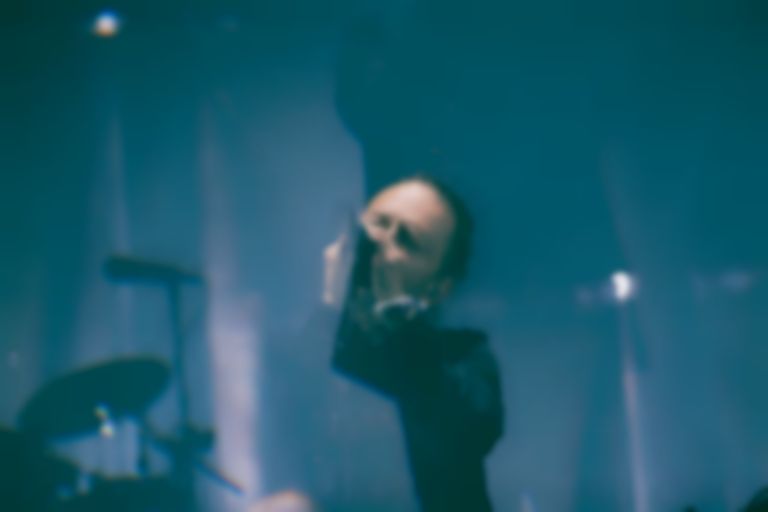 An extremely rare copy of Radiohead's school band demo tape including unheard songs will be going up for auction later this month.

The seller - who wishes to remain anonymous - was given the demo tape by a member of the band, known as On A Friday at the time (due to rehearsals taking place each Friday).

According to BBC, On A Friday was made up of Thom Yorke, brothers Jonny and Colin Greenwood, Ed O'Brien, and Philip Selway, with all five members having attended the same school in Abingdon, Oxfordshire.

The demo tape features handwritten notes and a label designed by Yorke, and includes six tracks in total. Omega Auctions said three of those tracks have never been heard before - "Promise Me", "Boy In A Box" and "These Chains". The tape will also include "Happy Song", "To Be A Brilliant Light" and "Sinking Ship".

BBC reports that the tape is believed to have been recorded after the band left school and before signing to EMI Records and changing their name to Radiohead in 1991.

Auctioneer Paul Fairweather said of the tape, "The tracks are raw but certainly suggest something of the fantastic potential that the band would realise in a few years' time."