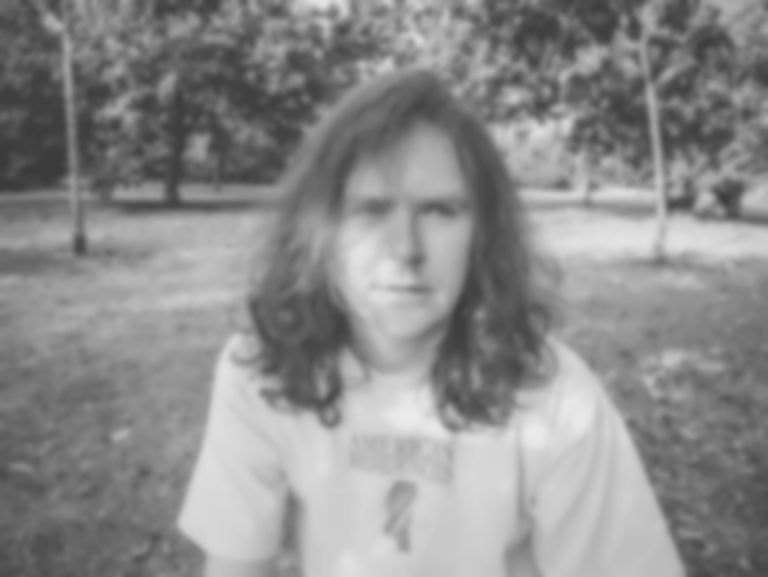 The eighth track on the album, "Reunification 2018", is the song Coates played to close his support sets on tour with Thom Yorke.

"Butoh baby" is out now. Oliver Coates' skins n slime album will be released 16 October. He'll donate a portion of proceeds from the LP to Down's Syndrome Scotland.