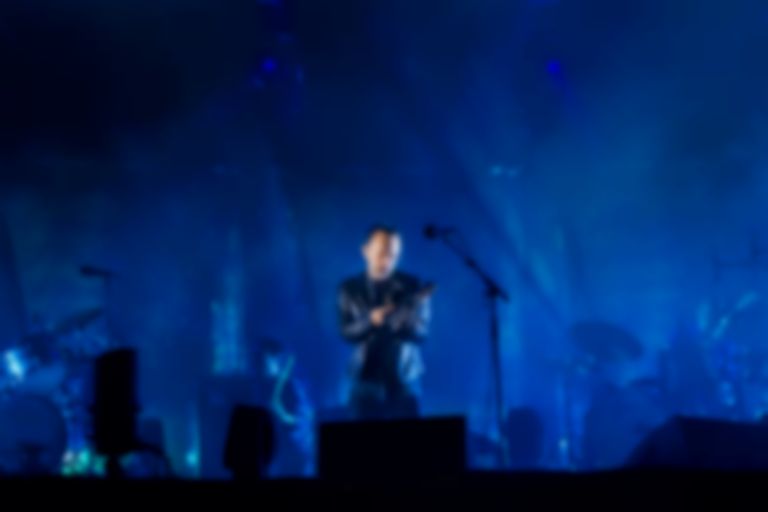 Radiohead have announced that they're releasing a new jigsaw puzzle to keep fans busy during the coronavirus pandemic.

Following on from PUP and These New Puritans' jigsaw puzzles, Radiohead have announced their own, 1000-piece puzzle.

When announcing the puzzle on socials yesterday (17 June), Radiohead shared an advert to go alongside it, which reads, "Bored? Got nothing to do? Fed up? Nothing on the TV. No way! What you gonna do? Gonna get a jigsaw innit. Tell me more, tell me more! A Radiohead jigsaw. Has it got loads and loads of pieces? A thousand. Is it really difficult and will it take ages? I reckon so, yeah. Sounds great! Is it affordable? Depends on your finances. Is there a chance you could still be bored after completing it? Yeah probably. Sounds amazing!!!"

The Com Lag jigsaw puzzle is made from 100% recycled material. The image is printed on an FSC paper source with water-based inks.

Radiohead's Com Lag jigsaw puzzle is due to be shipped on the week commencing 24 August, and is available to pre-order now.