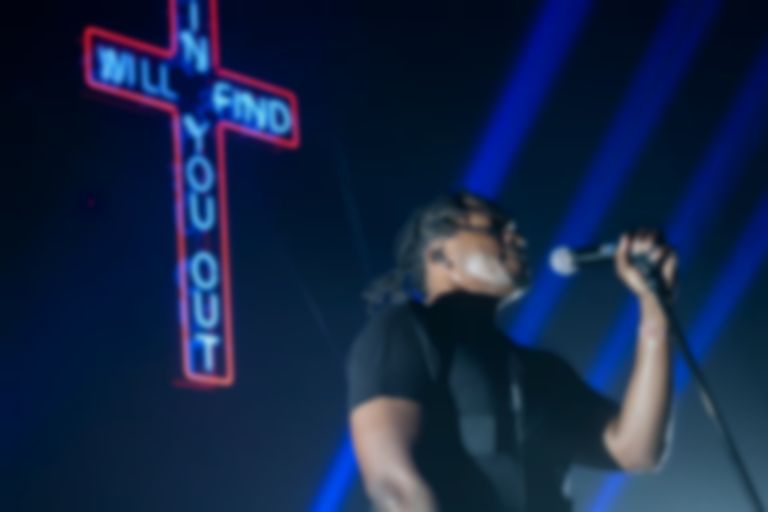 Pusha T has shared his new single "Puppets", which sees him rap over the theme tune from HBO series Succession.

"Puppets" sees Pusha T use Nicholas Britell's piano theme for Succession as the foundations for his fresh verses.

The rapper is currently working on his follow up to last year's DAYTONA, which was produced by Kanye West.