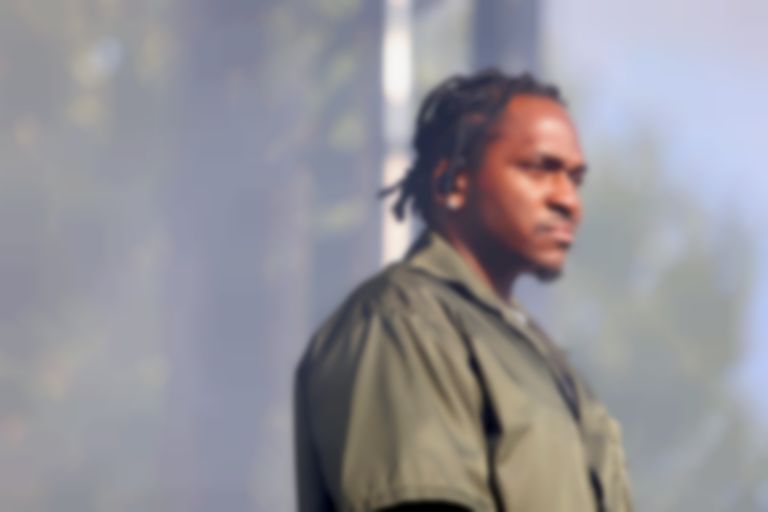 Speaking to Ebro Darden on his Apple Music Beats 1 show, Pusha T said of the new song, "It speaks to just giving hope to those who are coming home, and telling people who are locked up and behind the walls that we waiting on ’em and we’re gonna be a support system for when they get home."

On how he got Ms. Lauryn Hill to jump on the track, Pusha T adds, "I just made the request. She expressed that she liked my music, and she’d see about it. I definitely followed the queen around, whatever it took."

Alongside his new single, the rapper has launched his new Third Strike Coming Home campaign, which aims to free people who are serving life in prison under the three-strikes law.

The rapper is currently working on his follow up to last year's DAYTONA, which was also produced by Kanye West.