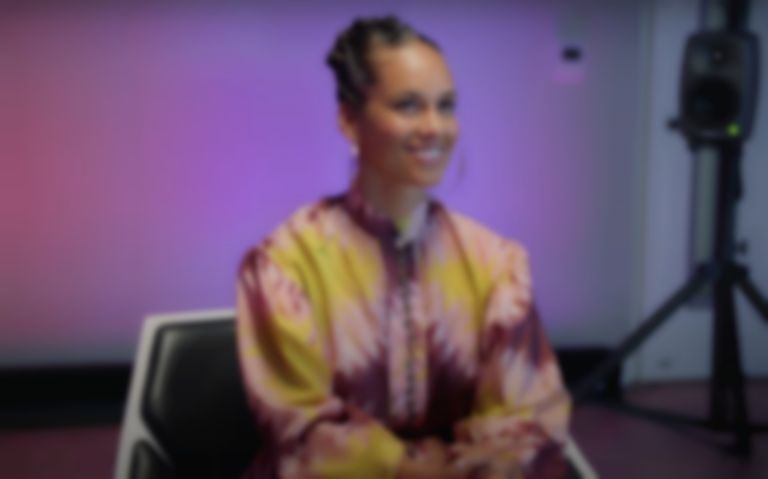 Alicia Keys has unveiled the tracklist for her upcoming double album KEYS, which will feature collaborations with Pushha T, Khalid, Lucky Daye and more.

This Friday (10 December) Alicia Keys will release her new double album KEYS, and last night (6 December) she unveiled the full tracklist for the record.

Side one, which will include the original, self-produced versions of the tracks, features appearances from Pusha T and Brandi Carlile, while side two - the "unlocked versions" produced by Mike WiLL Made-It - will feature collaborations with Khalid, Lucky Daye, Swae Lee and Lil Wayne.

I couldn’t wait to reveal this….

These songs are going to creep into your heart and give you what you need!

On #KEYS we ain’t holdin’ back for NOTHIN’!!

Flip your phone for the #Unlocked side

And tell me what title intrigues you most pic.twitter.com/XsZEKRebUy

KEYS will be Keys' first album since last year's Alicia. She's released two singles from the double album so far - "LALA (Unlocked)" featuring Swae Lee and the original version of "Best Of Me".