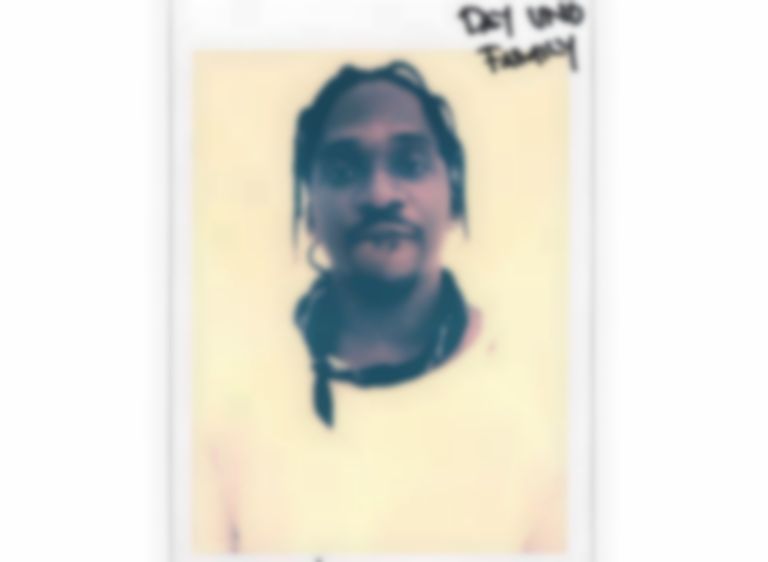 Pusha T and Nigo have teamed up on a new song titled "Hear Me Clearly", which will appear on Nigo's forthcoming album I Know Nigo.

"Hear Me Clearly" will appear on Nigo's I Know Nigo album alongside Kid Cudi collaboration "Want It Bad" and "Arya" with A$AP Rocky, and follows Pusha T's February single "Diet Coke" which was produced by Ye and 88-Keys.

I Know Nigo is executive produced by Nigo and Pharrell, and will also feature appearances from Lil Uzi Vert, Tyler, The Creator and more.

Back in August last year Pusha T said that his follow-up to 2018's Kanye West-produced Daytona album is "coming soon". He previously revealed that it's due to feature 12 tracks.

Pusha T and Nigo's "Hear Me Clearly" single is out now. Nigo's I Know Nigo album will follow on 25 March via Victor Victor Worldwide/Republic Records.