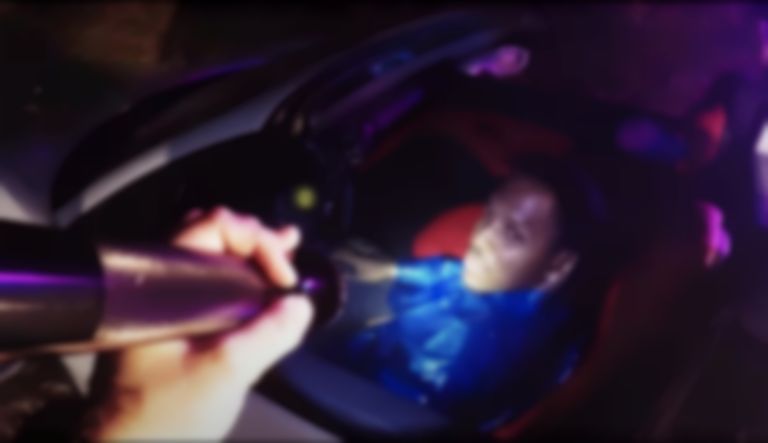 Pusha T has shared an update on his follow up album to 2018's Daytona, and has confirmed that it'll feature 12 tracks.

Last night (30 March) Pusha T hopped on Instagram Live to speak about the progress he's been making on his follow up to 2018's Daytona.

Pusha T told the host of the IG Live session that he was "working on an album right now." When asked if he has a title for it, Pusha T said "no", but added that he's got "probably 12" songs done so far.

The host went on to ask Pusha T if he is planning to do any more, leading the rapper to respond, "I usually don't do a lot of extras. I feel like I have some extras right now but I'm gonna keep 12."

Pusha T agreed with the host when he said the rapper must be "about done" with the album, and added, "I gotta go sit in with Ye for a little bit, but other than that, it's just these 12. That's what it's gonna be."

When asked what fans can expect from the record, Pusha T replied, "Oh, Imma have the best album when it drops in 2021. For sure."

Pusha T says his new album is nearly complete, will be 12 tracks long.

The rapper hasn't released new music since 2019's "Puppets", which saw him rapping over the Succession theme song.