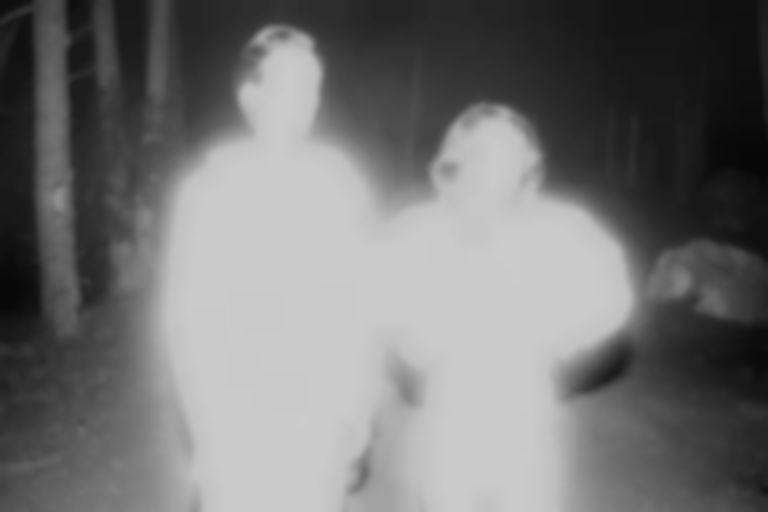 Purity Ring are back with two new singles, "pink lightning" and "peacefall", lifted from their first album in five years, WOMB.

Their "peacefall" single features backing vocals from Jonas Bjerre, and arrives with a video that sees Megan James of the band chain-stitching the lyrics.

WOMB will be the duo's first album since 2015's another eternity, and is entirely written, recorded, produced, and mixed by the band themselves.

"pink lightning" and "peacefall" are both out now. Purity Ring's WOMB album lands 3 April via 4AD, and is available to pre-order now. They play London's Roundhouse on 18 September. Find out more.