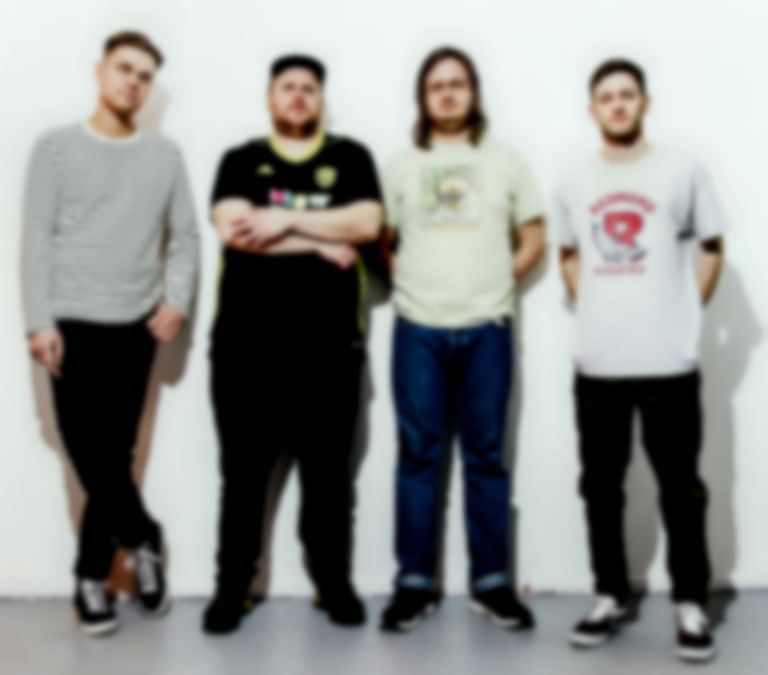 Toronto rockers PUP have announced their new EP, aptly titled This Place Sucks Ass, and have released "Rot" as the lead track.

"Rot" was written and recorded earlier this year, and follows on from the band's cover of Grandaddy's "A.M. 180" that dropped last month.

Their Grandaddy cover will feature on the EP alongside April's "Anaphylaxis".

This Place Sucks Ass - a fitting title that reflects the shittiness of 2020 - will also feature three songs recorded during their sessions for last year's Morbid Stuff album.

Discussing the title, PUP's Stefan Babcock says, "It was a thing we used to say as a joke a million times on tour. Literally any city, whether it was Lethbridge, Alberta, or New York City, we’d be like, ‘This place sucks ass.’ We have so much negativity, and sometimes it becomes so extreme and ridiculous that we start to find it funny. But at this moment in time, it feels so fucking real. Wherever you are, it sucks ass right now. So, wherever you live, whatever your circumstances, this is an EP about the place you’re from, and the place you're at now."

He adds, "Everything sucks and that’s OK, because it sucks for everybody, and we can make it a little bit better by being together in the shittiness."