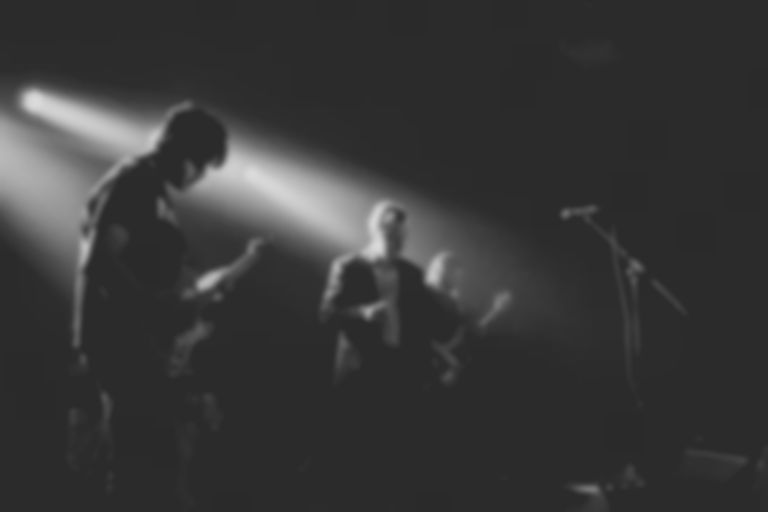 Protomartyr have released their two-track Old Spool and Gurges 1 single on Bandcamp today, and all proceeds will be donated to two charities.

As part of Bandcamp's artist appreciation day today (5 June), Protomartyr have uploaded a digital single to the site, revealing they'll be donating all proceeds made from sales to the LGBTQ Freedom Fund and the Detroit Justice Center.

The band's forthcoming album Ultimate Success Today is due to land next month. So far they've released three singles - "Michigan Hammers", "Worm In Heaven" and "Processed By The Boys".

Ultimate Success Today will be Protomartyr's first LP of new songs since 2017's Relatives in Descent. They recorded it at Dreamland Recording Studios in upstate New York. It's co-produced by the band and David Tolomei (Dirty Projectors, Beach House), and mixed by Tolomei.

The band's Old Spool and Gurges 1 single is available to buy on Bandcamp now. Protomartyr's Ultimate Success Today album has been pushed back until 17 July, and is available to pre-order now via Domino.