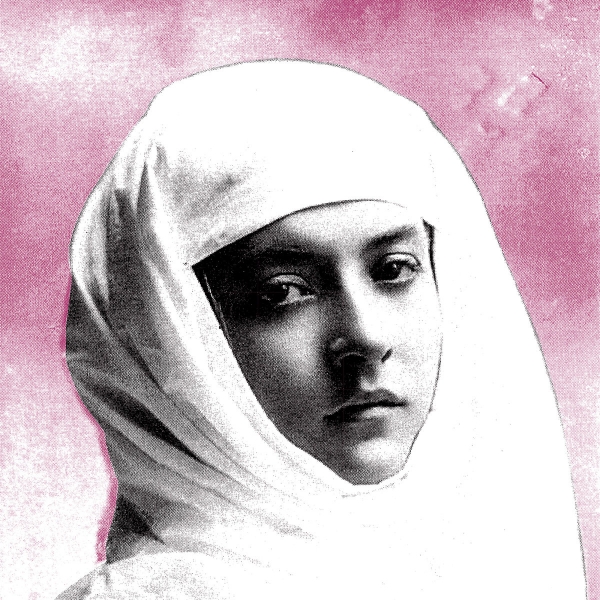 Hailing from Detroit, Michigan, Protomartyr aren’t your average quartet. By merely looking at them, they come across as a complete mismatch of individuals who’ve been thrown into a melting pot and left to see what they can cook up. Do not be deceived; these guys know how to make a pretty bold statement that will leave you pondering for days, infecting you further with every listen.

Now into their fourth full-length LP, they’re no strangers to the music industry, having formed in 2008 and released several cuts on numerous independent record labels around the US; Urinal Cake, Hardly Art and X! for instance. Relatives in Descent is their debut release on diverse, world-renowned giants Domino, and it should finally see them gain the respect and attention they truly deserve.

The band have kept faith with the nostalgic instrumental themes presented on all previous LPs, with crisp, sonorous production courtesy of Sonny DiPerri (Animal Collective, Dirty Projectors). Alex Leonard pounds the skins and shifts through impressively complex percussive work, while Scott Davidson provides chugging grounded bass below Greg Ahee’s dissonant and virtuosic post-punk wailings. It’s Joe Casey’s driven melismatic, charismatic and poetic crooning however that adorns and brings each fragmented arrangement to life. Take the lyrics from lead single, "A Private Understanding", for instance: “In this age of blasting trumpets / A paradise for fools / Infinite wrath / In the lowest deep a lower depth / I don’t want to hear those vile trumpets anymore” … Brilliant! It’s easy to see how Casey is so often compared to the likes of icons such as Ian Curtis, Nick Cave and Mark E. Smith.

While revealing similarities to previous releases, Relatives in Descent also feels slightly more varied in terms of tracklisting. Whereas The Agent Intellect (2015) seemed to have a constant flow of relentless, hard-hitting tracks, Relatives... ebbs and flows through post-rock and sludgy numbers, to sudden aggressive outbursts and a cacophony of sound. An example of this can be heard on standout "My Children", which opens with slow, waning guitars and a thudding kick and floor pattern. As the song gradually begins to climax, you can feel the energy and anticipation rising as the band pick up the pace and groove. Eventually we're smacked in the face with an amazing, pulsating hammer of a riff, reminiscent of early Savages combined with a mix of The Fall’s grit and The Birthday Party’s angry snarl.

"Night-Blooming Cereus" is another solemn number that begins as a spacious arrangement, but builds and builds, Casey’s catchy vocal hook repeating over again, “In a valley filled with flowers unseen in the dark / It blooms at night”. This is similar to "The Chuckler", which has an infectious, high-pitched and reverberant guitar melody and prominent rhythm section, before falling apart in the chorus into a state of bliss, “I guess I’ll keep on chuckling / ‘Til there’s no more breath in my lungs / And it really doesn’t matter at all / Ha ha”.

It really is about time we all sat up and started to take Protomartyr seriously. Their quality of music and precision is outstanding, and while referencing so many of our favourite artists from eras been and gone, they perform and compose in a new light with such integrity that makes them a step above the rest. Relatives in Descent highlights how important Protomartyr are to our generation of apathetic individuals and the hidden themes within society (“I used to think the truth was something that existed, that there were certain shared truths, like beauty […] Now that’s being eroded”, explains Casey). Keep the onslaught coming chaps.