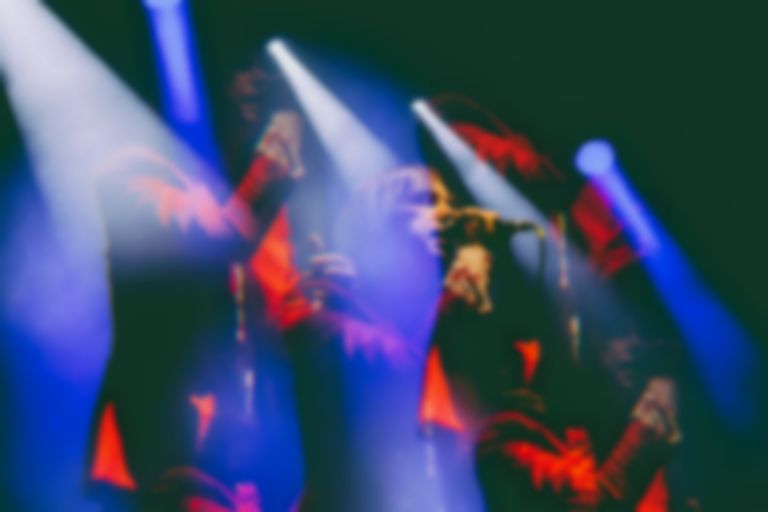 Next month Birmingham's Digbeth area will be hosting a Peaky Blinders festival, with performances from Primal Scream, Anna Calvi, Nadine Shah, and more.

The two-day festival will also see performances from Slaves, Hotel Lux, Martha Gunn, a special guest yet to be announced, and many others.

Peaky Blinders writer and creator Steven Knight said to BBC of the festival, "I wanted to put together a festival sanctioned by us but not to comment on anybody else's attempt."

The date of the festival (14-15 September) is designed to coincide with the 100th anniversary of when the first ever episode was set.

Alongside live music, there'll be Q&A's with members of the cast, food, drink and "immersive site-wide theatre".

Last month it was revealed that Anna Calvi had composed the score for series five of the popular series.

The Legitimate Peaky Blinders Festival will take place in Digbeth, Birmingham from 14-15 September. Tickets go on sale 9 August from 10am BST.