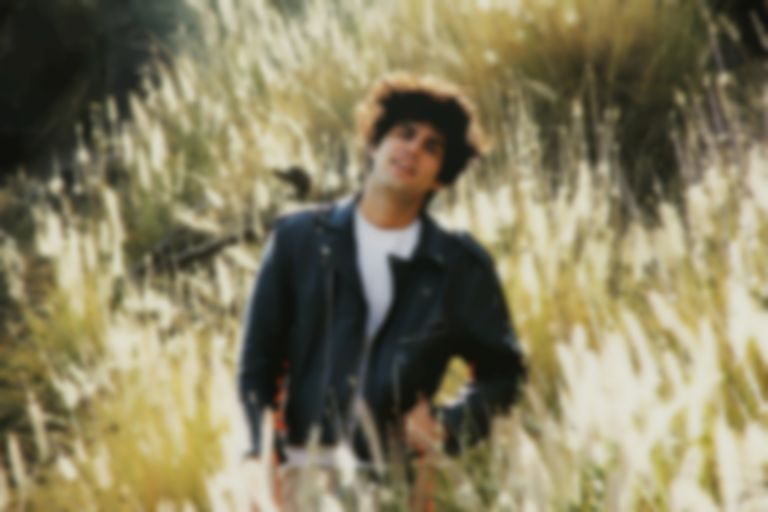 Weird World Records has announced the release of a posthumous Sam Mehran album titled Cold Brew, and the first two singles "LOUNGY" and "COLD BREW" have been shared today (23 June).

Mehran, who was a founding member of dance-punk group Test Icicles (of which Dev Hynes was a member), died nearly three years ago, and today (23 June) a posthumous album, which will be the first to be released under his own name, has been announced.

Prior to Mehran's death, the musician had recorded over 100 songs for the instrumental album. A number of the tracks on the album appear in their original form.

"LOUNGY" and "COLD BREW" are available now. Sam Mehran's posthumous Cold Brew album will arrive via Weird World on 28 July, and is available to pre-order now.