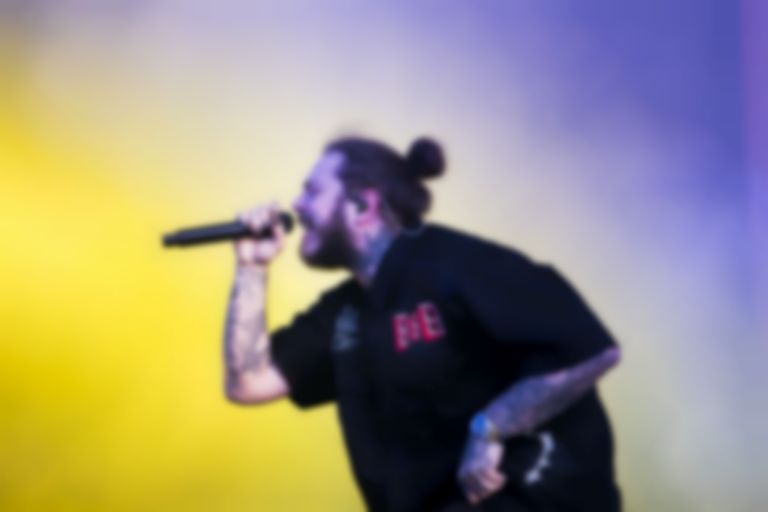 Fans have stumbled across what they believe to be Post Malone's old SoundCloud account, and it's full of emo acoustic recordings.

Before Post Malone became one of the hottest names in hip hop, he spent a lot of time making music, or more precisely, acoustic ballads that sound like Conor Oberst.

The recordings reveal a cover of "Silent Night", as well as five other tracks that could easily be mistaken for some early Bright Eyes demos.

It's a stark contrast to where he is now, having delivered some of the biggest hits of 2018 with "Better Now", "Psycho" with Ty Dolla $ign, and his pre-Christmas release "Wow."

Head over to SoundCloud to view all of Post Malone's early recordings. He plays London's O2 Arena on 13-14 March. Find out more.