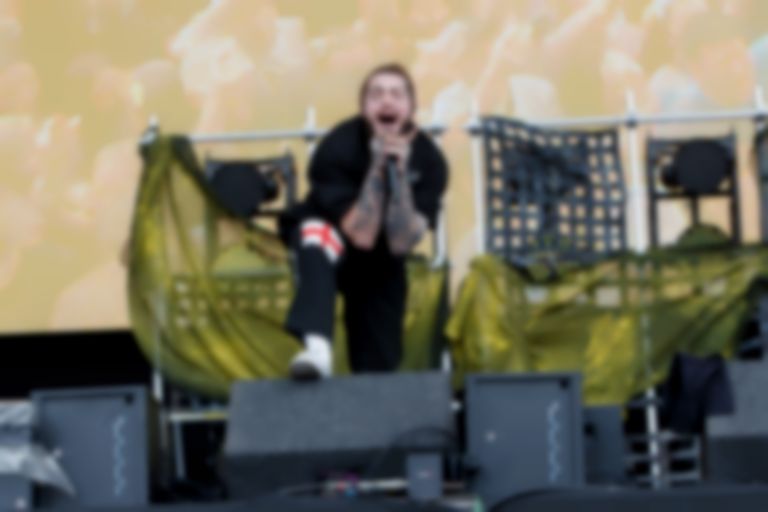 Post Malone has asked fans on Twitter to wish him luck in completing a new project he aims to put out before the end of 2018.

Post Malone has been a busy body this year. He released his highly-anticipated sophomore record beerbongs & bentleys back in April, and has since gone on to tour the world, and collaborate with Swae Lee on "Sunflower" for the new Spider-Man movie soundtrack.

Today the singer/songwriter has revealed to his Twitter followers that he's "Trying to put out a new body of work before the end of the year," before adding, "but we all know how that goes wish me luck k."

News of a new project in the works also arrives on the same day the platinum musician has been announced as one of four headliners at next year's Reading and Leeds festivals. Post Malone will be headlining the festivals alongside Foo Fighters, Twenty One Pilots and The 1975.

Post Malone will play Reading festival on Saturday 24 August 2019, and Leeds on Sunday 25 August 2019. Tickets go on sale Friday 23 November at 9am.