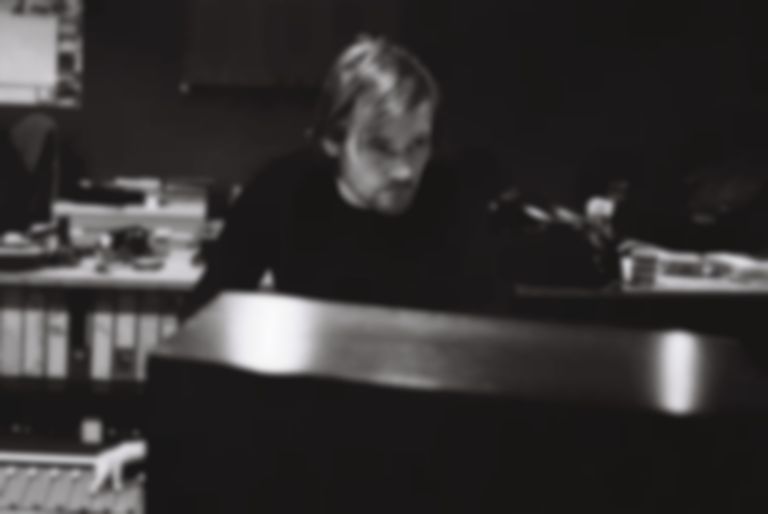 Barrow revealed on Twitter that he and Salisbury - the pair collaborated on last year's Ex Machina - will be writing the soundtrack for the third series, which is airing this October on Netflix.

The pair are also set to score Free Fire, a new film from Ben Wheatley, and upcoming sci-fi film Annihilation.