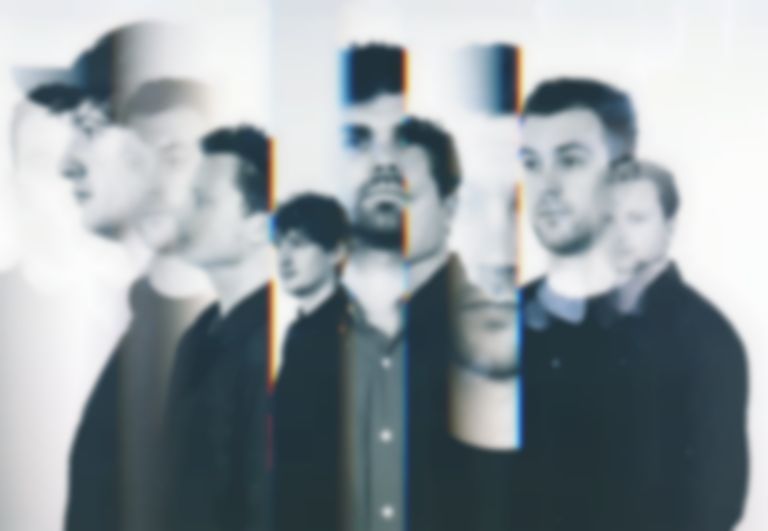 Portico Quartet have announced their fifth studio album Memory Streams, which arrives with the lead single "Signals in the Dusk".

"Signals in the Dusk" is the band's first new single since last year's Untitled (AITAOA #2) record.

Saxophonist Jack Wyllie says the new record "feels in some ways about the identity of the quartet, about the records we’ve made before, and the memory of them." Drummer Duncan Bellamy adds that it suggests "a torrent of imagery, accessing and reliving archived memories, which perhaps aren’t even your own."

"Signals in the Dusk" is out now. Portico Quartet's upcoming album Memory Streams is due for release on 4 October via Gondwana Records.