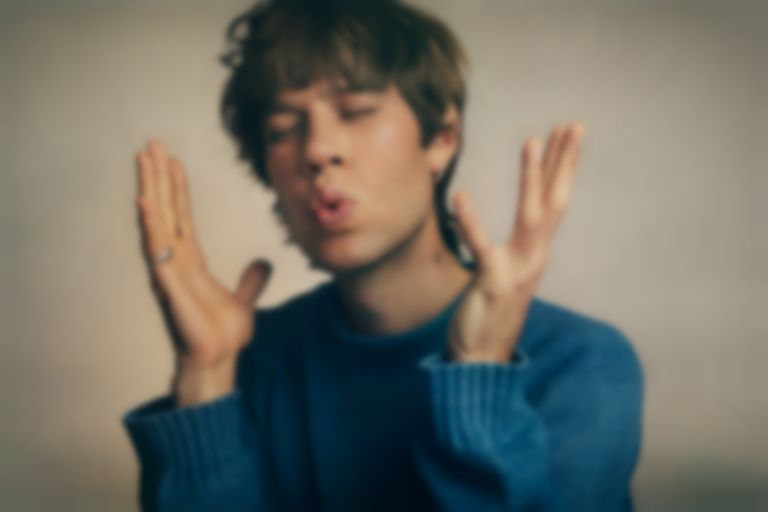 New York's Porches has announced his fifth album All Day Gentle Hold !, as well as sharing new single "Okay" to accompany the news.

"Okay" is the second song to be lifted from Porches' new album, following last year's "I Miss That" which was teamed with a video shot by Dev Hynes.

Maine says of the new album, "I recorded this album in my room between October 2019 and April 2021. The world was flipped and I wanted to make something injected with as much love, urgency, and lust for humanity as I possibly could."

"Okay" is out now. Porches' All Day Gentle Hold ! album will be released 8 October via Domino, and is available to pre-order now.