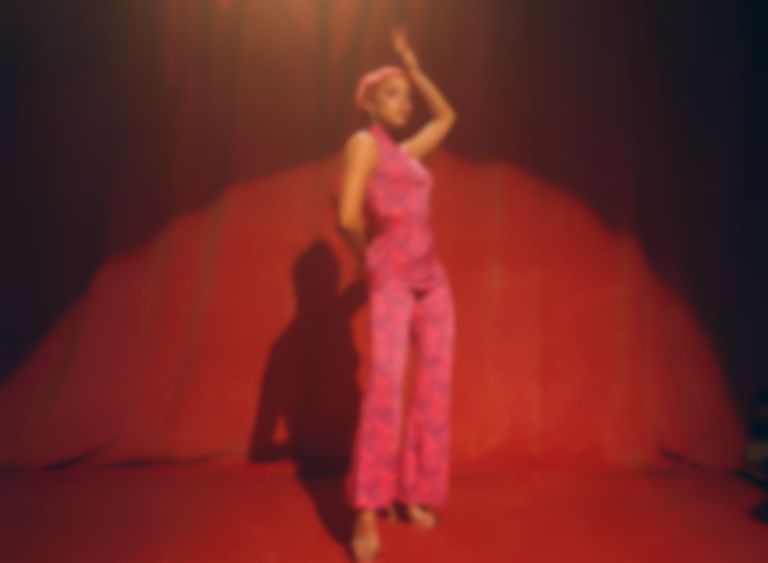 Poppy Ajudha has returned with her heartfelt new song "Change Your Mind", marking her third outing of the year so far.

"Change Your Mind" is Ajudha's first release since featuring on Swindle's "DARKEST HOUR" with Daley in August, and marks her first single as the lead artist since January's "Weakness".

As well as releasing her own singles "Black Joy. Black Peace. Black Justice." and "Strong Womxn" over the past year, Ajudha collaborated with Mahalia on "Low Ride", featured on Moses Boyd's "Shades of You", and released a cover of Herbie Hancock's "Watermelon Man".

Poppy Ajudha's "Change Your Mind" single is out now.