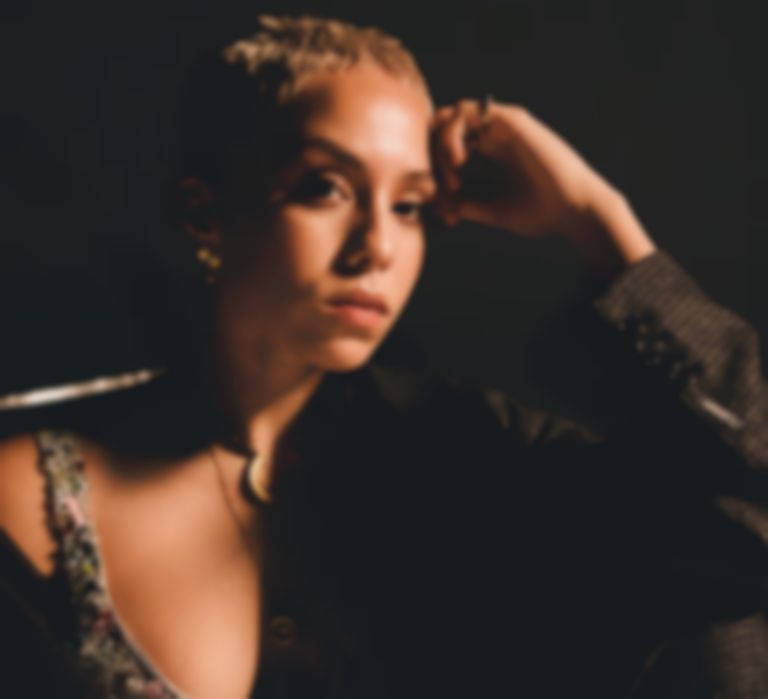 Poppy Ajudha and Mahalia have teamed up on sultry new single "Low Ride".

The jazzy new single is Ajudha's first since appearing on Moses Boyd's "Shades of You" single earlier this month, and marks Mahalia's first feature since releasing linking with Ella Mai on "What You Did" in September 2019.

Ajudha says of the new single, which arrives with a monochrome visual directed by CHILD, "An intimate love song. "Low Ride" is all about sensuality, love and lust. The video, in classic black and white, perfectly describes what the lyrics allude to showing love behind steamed up windows, raindrops in the dark and the perfect feature by Mahalia."

"Low Ride" is the first official release from Ajudha since her 2019 single "Devil's Juice".