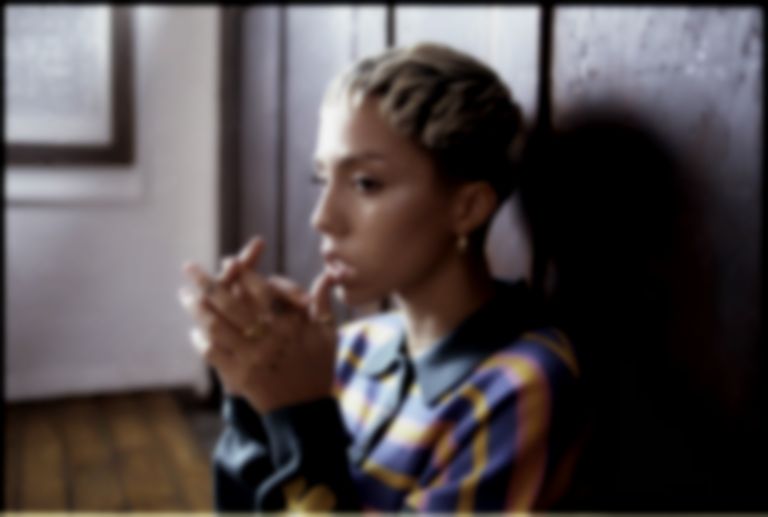 New single "Devil's Juice" is produced by Joel Compass (Jorja Smith, Mabel), and is the first new material from Poppy Ajudha since her 2018 EP Patience.

Expanding on the single, Ajudha offers, "As a society we latch on to prescribed ideas of how we think we should act and behave. "Devil's Juice" aims to show how these societal norms are often constructions rooted in tradition and religion, it in turns asks us if we are really satisfied with the lives we’re living? The song is based around my queer identity as well as the ideas in Foucault’s The History of Sexuality and the novel Oranges Are Not The Only Fruit.

"Devil's Juice" is out now. Poppy Ajudha will play London's Village Underground on 3 April as part of her UK tour. Find out more.