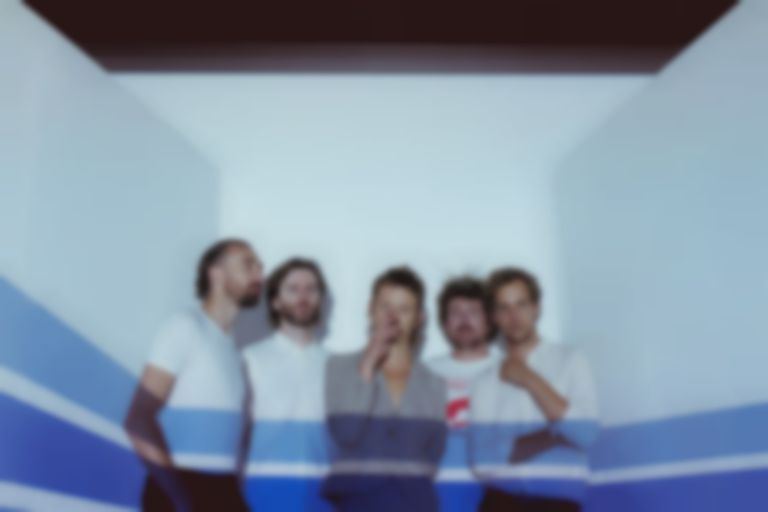 Pond have announced a deluxe edition of last year's 9 album, and have shared one of four new tracks from the record titled "Lights of Leeming".

"Lights of Leeming" is the first new single from Pond since releasing their 9 album in October, and is accompanied by a self-directed video.

Nicholas Allbrook says of the track, ""Lights of Leeming" is a true story about the crushing boredom of suburbia and the wild and destructive things people do to break the monotony, to see that there's at least something you can do to affect your surroundings - to be seen and validated as a real, existent part of the world - even if it's just breaking something or getting in trouble. It's pretty dumb fun, but dumb fun is important, right?"

The new song is one of four new tracks that will appear on the deluxe version of 9. The deluxe edition of Pond's 2021 album will also feature 12 page booklet.

"Lights of Leeming" is out now. Pond's deluxe version of 9 will arrive via Spinning Top Records on 20 May, and is available to pre-order now.