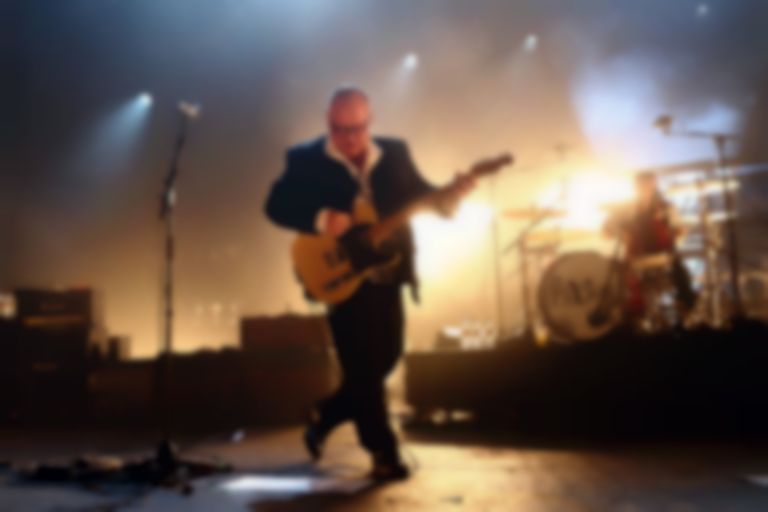 Pixies have announced their new album Beneath The Eyrie, alongside revealing lead single "On Graveyard Hill".

"On Graveyard Hill" is Pixies' first new single since their 2016 album Head Carrier.

Pixies wrote and recorded their new album last year with producer Tom Dalgety. The group documented their process, which will be revealed in a new podcast called "It’s a Pixies Podcast", which arrives 27 June.

"On Graveyard Hill" is out now. Beneath The Eyrie drops on 13 September via Infectious / BMG. Pixies play London's Alexandra Palace on 20 September. Find out more.