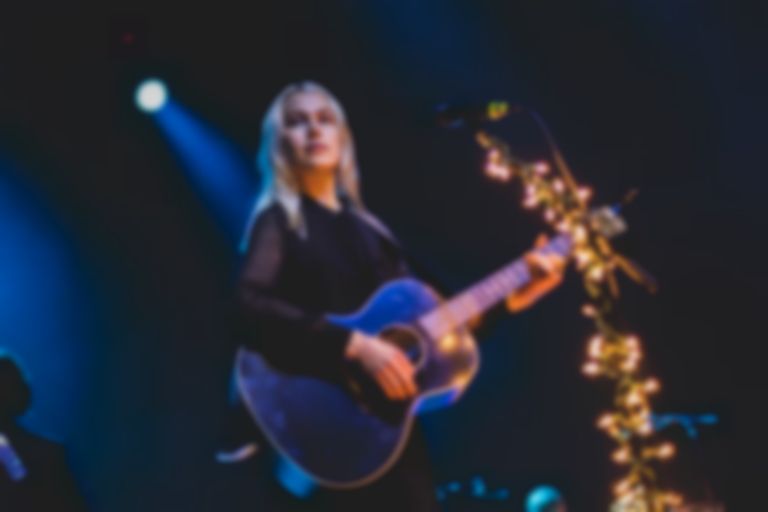 Bridgers first debuted her cover of the late Prine's "Summer's End" during a livestream set for Pitchfork in April.

As well as releasing her second album Punisher earlier this month, Bridgers also covered Bright Eyes' "First Day of My Life", and covered The 1975's "Girls" in May.

Phoebe Bridgers' Punisher album is out now on Dead Oceans.