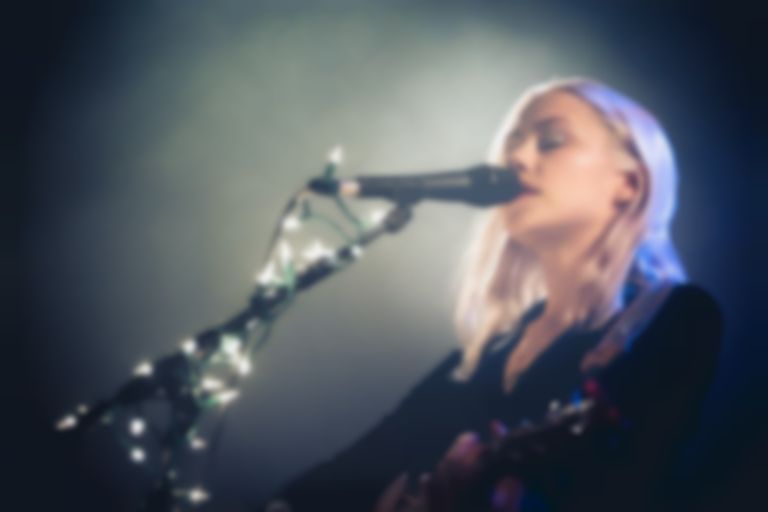 Phoebe Bridgers has given her cover of Bo Burnham's "That Funny Feeling" an official release as part of Bandcamp Friday today (1 October).

Bridgers covered "That Funny Feeling" on the first night of her US tour last month, and following the positive response, Bridgers has uploaded the cover to Bandcamp to coincide with the platform's ongoing Bandcamp Fridays initiative.

The cover shared today is a studio version of the Bo Burnham original, and was recorded at Sound City Studios.

All proceeds from the cover will be donated to Texas Abortion Funds.

Burnham previously performed the song with Bridgers in LA in summer, but no video footage emerged as recording was prohibited at the show.

Phoebe Bridgers' cover of "That Funny Feeling" is available to buy/stream at Bandcamp now.