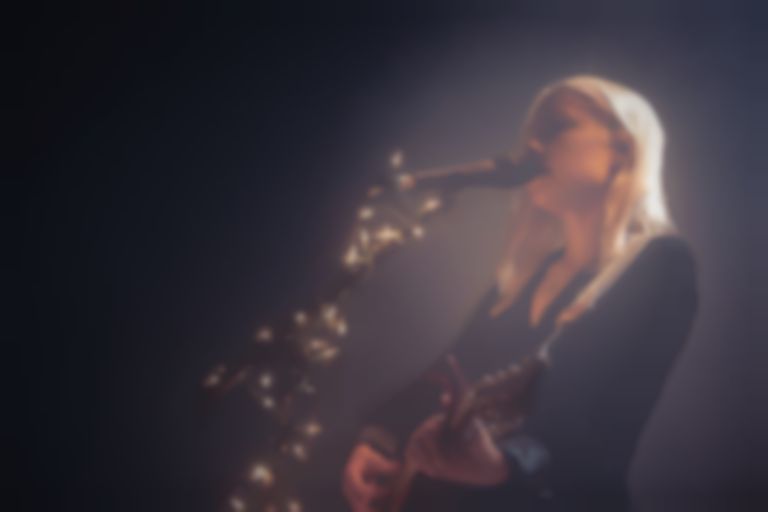 Phoebe Bridgers has released a cover of Merle Haggard's "If We Make It Through December", and is donating proceeds from the song to LA's Downtown Women’s Center.

Bridgers' cover of Haggard's "If We Make It Through December" appears on an EP of the same name that features her previous Christmas covers including McCarthy Trenching's "Christmas Song", her version of "Have Yourself a Merry Little Christmas", and last year's updated version of "7 O’Clock News / Silent Night" that featured Fiona Apple and The National's Matt Berninger.

Proceeds from Bridgers' latest Christmas cover will go to the Downtown Women's Center in LA.

Last Friday (20 November) Bridgers released her Copycat Killer EP, and the week before she shared a cover of the Goo Goo Dolls' "Iris" with Maggie Rogers.

Phoebe Bridgers' cover of Merle Haggard's "If We Make It Through December" is out now on Dead Oceans.