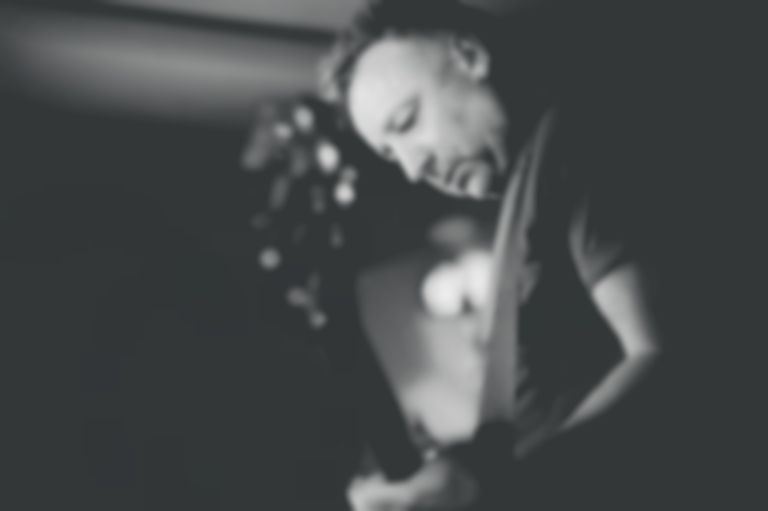 Despite closing its doors back in 1997, Manchester's legendary club The Haçienda is being resurrected to host a stay at home rave on Easter Saturday, and Peter Hook, Shaun Ryder, and many others will make appearances.

The Haçienda was associated with the rise of acid house and rave music, and has been shut for over two decades.

Tomorrow (11 April), the iconic club will be returning to host a stay at home rave, which will host appearances from a variety of DJs and musicians who used to attend and play the club when it was open, and it's being hosted as part of Greater Manchester's United We Stream project.

Manchester Evening News reports that American house legends David Morales, Roger Sanchez and Todd Terry will be performing from across the Atlantic, and The Haçienda's own Graeme Park, Jon Dasilva, Tom Wainwright and K Klass will also play sets from their studio in Greater Manchester. Orbital’s Paul Hartnoll and Roy Davis Jr will also perform sets for the stay at home rave.

Halfway through the 12-hour broadcast, Shaun Ryder, Peter Hook and Graeme Park will be chatting about their memories and careers, and answering questions from the online audience.

Peter Hook says of the event, "It is our duty as Mancunians and Salfordians to look after as many people as possible in these dark, dark times. The original Haçienda was conceived as a home for everyone regardless of their circumstances, a place where we could all come together and enjoy ourselves in the face of adversity."

The event will be free to watch, and there will also be an option to make a donation, which will see funds donated to Manchester's nightlife economy, creative/cultural organisations, music charity Nordoff Robbins and The Greater Manchester’s Mayor’s Charity.

Mayor Andy Burnham says, "Saturday’s all-day event should give people something to look forward to, and be entertained by, while they stay in their own homes protecting our NHS and saving lives. We hope to raise valuable funds to support Greater Manchester nightclubs, DJs, musicians, creatives and designers through these hard times, ensuring our international reputation, as one of the coolest creative cities in the world lasts, long after these troubling times are over."

The Haçienda House Party will kick off tomorrow (11 April) from noon BST at unitedwestream.co.uk.