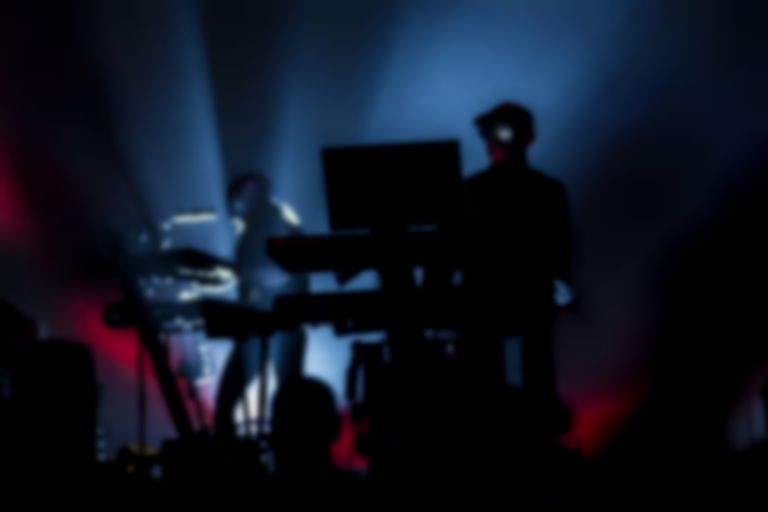 Today the second single has arrived, and sees Pet Shop Boys tackle the depths of "Social Media" over a ludicrously infectious club beat.

"Social Media" must be the second satirical track out of three (and one sad track yet to arrive) that Neil Tennant detailed, as they utilise the best, and worst, clichés from social media in their lyrics, "When you care about the issues of the day / Check your facts on Wikipedia", and "It's so nice when people like you / You're feeling #blessed". It lands with a pretty brilliant video too.

Tennant added yesterday that the tracks have come about "because of the times we’re living through."

Agenda is Pet Shop Boys' first project since 2016's Super. The four tracks were recorded towards the end of 2018 with the help of producer Tim Powell. None of the tracks will feature on their forthcoming album produced by Stuart Price, and is due to land in Autumn this year.

"Social Media" is out now. Two more tracks will land tomorrow (7 February) and Friday (8 February), alongside Agenda being released in full on Friday. Find out more.