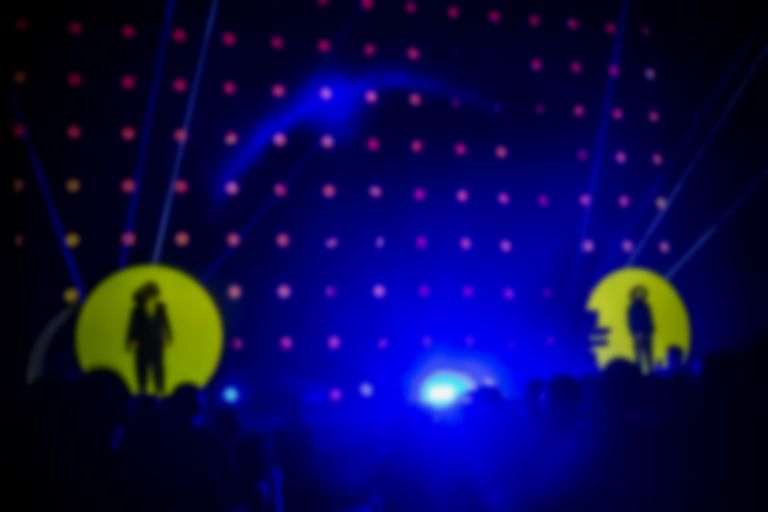 "Give Stupidity a Chance" is the first track to be shared from their new EP Agenda which lands next week. Neil Tennant of the duo explains the new single is “a satirical song about the poor quality of political leadership in the modern world."

The politically-charged track will be followed up by another track tomorrow (6 February), a third on Thursday (7 February), and the final track from the EP on Friday (8 February).

Tennant adds, "It contains three satirical songs and one rather sad song. I think it’s because of the times we’re living through."

Agenda is Pet Shop Boys' first project since 2016's Super. The four tracks were recorded towards the end of 2018 with the help of producer Tim Powell. None of the tracks will feature on their forthcoming album produced by Stuart Price, and is due to land in Autumn this year.

"Give Stupidity a Chance" is out now. Agenda will be released in full on Friday (8 February). Find out more.