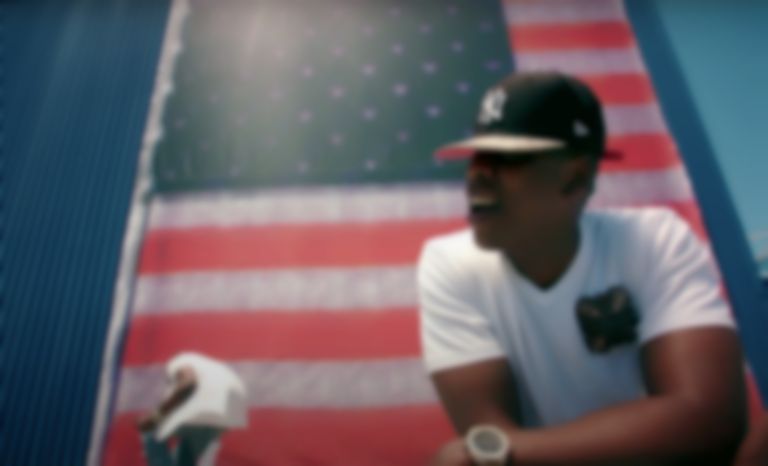 Following the premiere of a surprise Jay-Z collaboration during last night's listening party for Kanye West's Donda album, fans think Jay-Z may have hinted at Watch the Throne 2 during his verse on the track.

Last night (22 July) Kanye West hosted a listening party in Atlanta for his new album Donda. He ended the event by debuting a new Jay-Z collaboration, and after clips of the track appeared online, fans think Jay-Z might be hinting at Watch the Throne 2 in his verse.

Jay-Z raps on the Donda song, "Told him to stop all that red cap, we going home / Cannot be with all of these sins casting stones / This might be the return of The Throne, Throne / Hova and Yeezus like Moses and Jesus / You’re not in control of my thesis."

Kanye West and Jay-Z's Watch the Throne album will turn 10 next month.