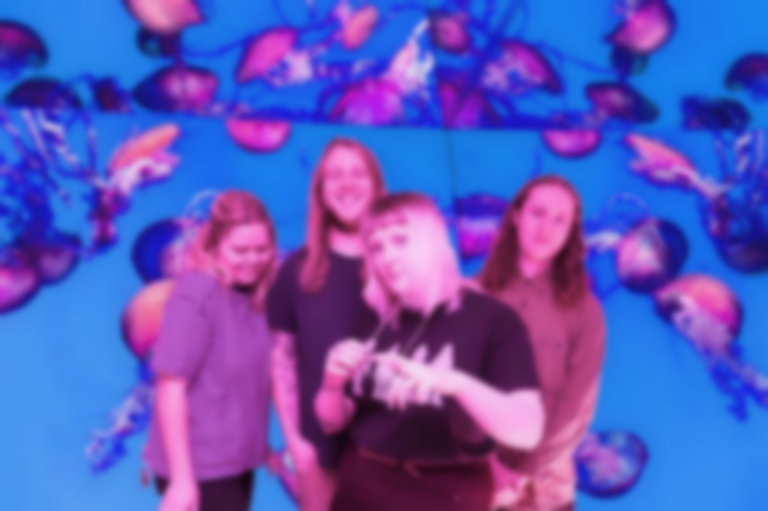 Last August Penelope Isles teased an album, and went on to cover Neil Young during a secret set on our stage at last year's End Of The Road Festival.

Today they've revealed a taster of their new album with a live performance of "Chlorine", recorded at Bella Studios in Brighton. The new single is self-produced by the band's Jack Wolter.

The group are currently tweaking the last bits of their debut album Until The Tide Creeps In, which is expected to land this summer.

On sharing the "Chlorine" performance, Penelope Isles explain, "It’s a song we often open our shows with, so it felt right to have it as the first single off the record."

There's currently no release date on "Chlorine" or Until The Tide Creeps In, but Penelope Isles have already got a lot of shows lined up for this year, and play London's Rough Trade East on 30 January. Find their full touring plans.