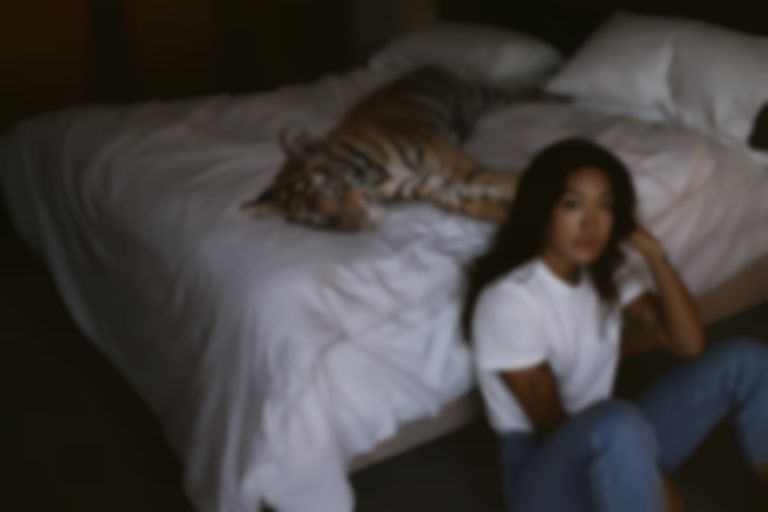 "Jigoo" is the opening track from Fulton's forthcoming EP, and is co-written with Peggy Gou.

It also marks the first track Peggy Gou has featured on since releasing her DJ-Kicks mix album last year.