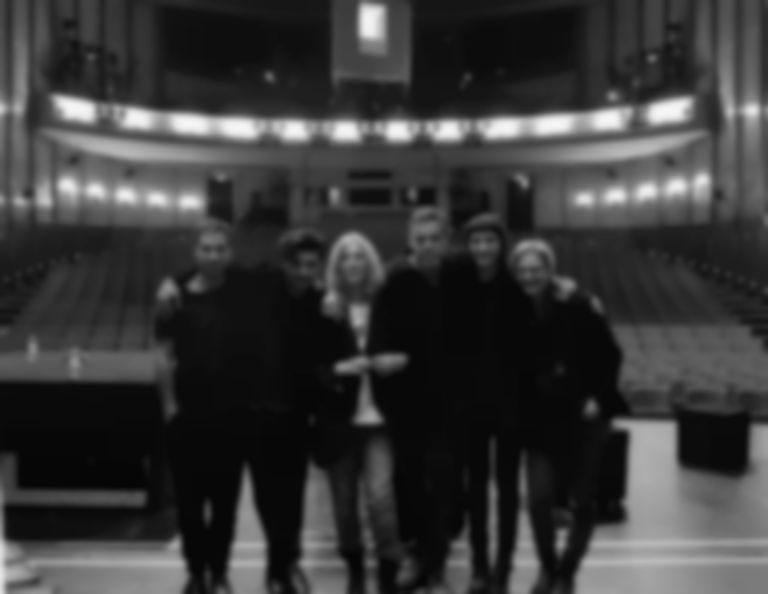 Patti Smith, daughter Jesse Paris, and "sound-art" outfit Soundwalk Collective share "I Will Be Seven" ahead of this week's Killer Road record.

The new collaborative project is a tribute to pioneering musician/actress/model Nico - a blurb explains:

"Killer Road is a sound exploration of the tragic death of Nico, Velvet Underground vocalist and '60s icon, while riding her bike on the island of Ibiza in the summer of 1988. A hypnotic meditation on the idea of perpetual motion and the cycle of life and death, the composition features Patti Smith lending her unique voice to the last poems written by the artist. Soundwalk Collective uses a travel log of field recordings and samples of Nico's signature instrument, the harmonium, to create a magnetic soundscape."

"I Will Be Seven" was one of the final songs Nico wrote, and it was performed at her final concert at the Berlin Planetarium in June 1988.

This new reimagining assembles field recordings from Ibiza - where Nico died - with the lyrics recited by Patti Smith.

Check out "I Will Be Seven" below.